The Heritage Foundation 2017 Cause Ballot

Your vote today will guide Heritage and the Donald Trump administration so they know which issue to prioritize this year.

Heritage Foundation experts have identified three priorities that the new administration and Congress should tackle right away. Now we need your input on which of these three is most important. Cast your vote below to ensure that you are heard. We will use your vote and support to educate political leaders on the conservative principles important to you. 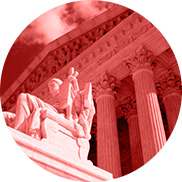 For the last eight years, liberals have been stacking the federal courts with radical liberal judges — judges who take it upon themselves to create laws rather than interpret them. The Heritage Foundation has given Donald Trump a list of conservatives who could be appointed to the Supreme Court. And we will continue to educate lawmakers about the importance of only confirming judges who will uphold the Constitution. 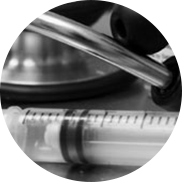 The Heritage Foundation will work with conservatives in Congress and the new administration to make repealing Obamacare a top priority. Heritage has led the fight on Obamacare since day one, and we are arming lawmakers with the tools they need to get this terrible law off the books—and replace it with a health plan based on the principles of free enterprise. 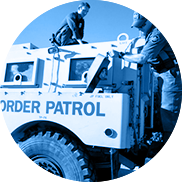 Vote Now to Secure the Border

Thank you, from Heritage

Thank you for your vote and your gift to the Heritage Foundation. We greatly appreciate it. Without donors like you, we would not be where we are today. Your donation enables us to restore the country we live in to a place where you, your family, and future generations can know that your freedoms are protected and the Constitution upheld.

I want to cast a vote for

Thank you for Voting

A vote from you today will help us and Donald Trump know which issue to prioritize this year.

Thank you for your donation to The Heritage Foundation. We greatly appreciate it. Your donation enables us to advance your conservative principles, restore the freedom and change the country we live in to be somewhere where you, your family, and future generations can be sure that their freedoms are protected and the constitution will remain strong. 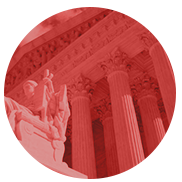 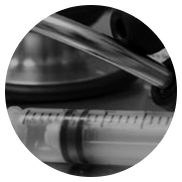 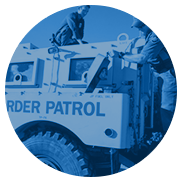 Your additional vote can increase your voice. If you wish to cast another vote for any of these causes, please make an additional gift of at least $2 below.

Thank you for your additional donation!

I want to cast another vote for

No, I do not want to vote again